Metaverse: games are the best way to start

The games industry is the most prepared to put companies into the metaverse. Large companies are already establishing territory in the metaverse, and the idea is that when it actually becomes an alternative to our reality, those who were already there will create even more bonds with the “population” of the “new universe”. The idea […]

Cretan labyrinth from the inside 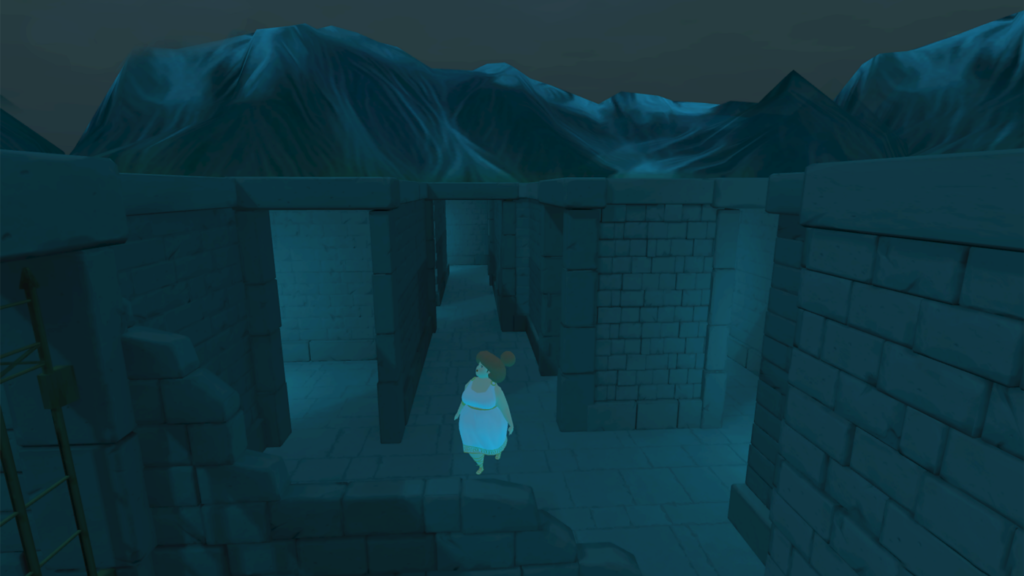 Can you imagine being trapped in the Cretan labyrinth? It can happen. In a Virtual Reality experience, you, Cora, and Minotaur will explore the ancient walls and endless curves of the labyrinth that hides Minotaur, a creature half man and half bull. According to mythology, Cora was the Minotaur’s last victim and also his mistress. And it is from this […] 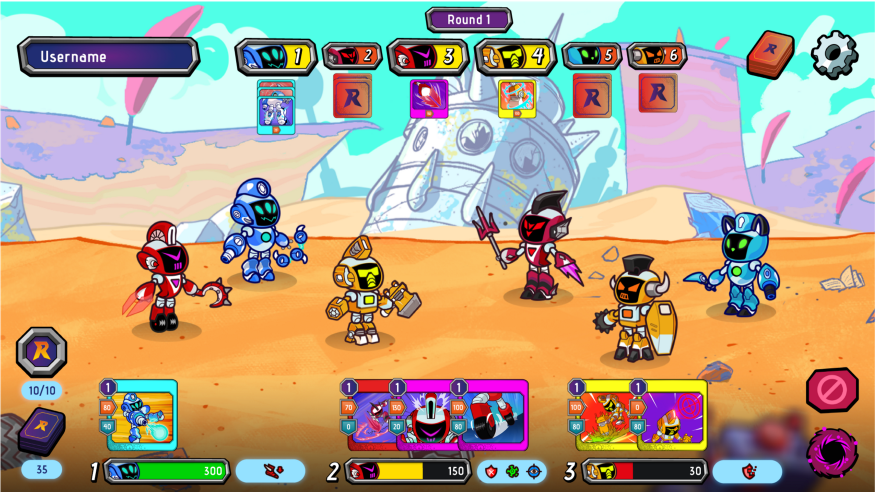 Games are no longer just for fun! The earning possibilities in gaming are so real that investors keep an eye on what the next promising cryptogame release will be to leverage their investments. With the digital world getting closer and closer to “real life”, cryptogames are considered to be the future of gaming — and we believe this so much […]

Animus goes beyond pure gameplay entertainment: we believe that games can cause deep reflections about our existence. The character in a game is a facet of the player in a different universe from what he is used to.